When all else fails – be kind.

I was writing a guest post this morning for a blog in Germany (how cool is that?) about 10 traits of happy trainers. You can be sure I’ll share it when it goes up. But it got me thinking.

We, those of us who profess to be, or aspire to be, positive dog trainers sometimes miss one of the most important tenants of positive training. Be kind. As the Dalai Lama said,  “Be kind whenever possible. It is always possible.”  He wasn’t talking about dog training, nor am I really (though my point applies to dog training too). People who want to be seen as positive dog trainers need to get their act together when it involves dealing with humans as much as when it involves a dog (or horse). 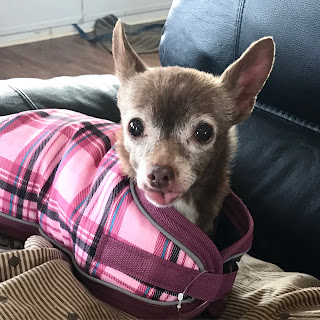 For real. In classes, at shows, at the grocery store. There are ways to be constructive that are not hateful or judgmental or nasty. There are ways to build people up, open up discussions and help without tearing people down. Those ways aren’t easy nor are they intuitive for many of us but they are possible. Ask for help if you  really can’t think of a positive way to work with people.  Stop chasing them and let them live their lives unless you are asked or invited to offer your opinion. Especially when it’s about something already done. Honestly. How would it now be helpful to tell me that the dogs should never have met the coyote back in 2011? Or that dogs will climb shelves to get gum? I’ll be blunt. It isn’t and wouldn’t be kind. If you want to have a discussion about how I balance agency and freedom and keeping my dogs as safe as I can? Well that’s cool and a conversation I have pretty regularly. 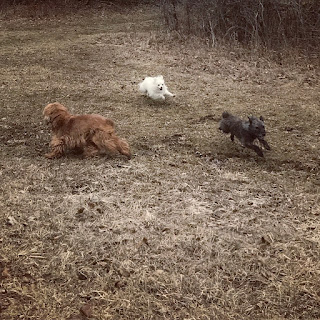 On social media.  The keyboard warriors who look to attack people for transgressions, or differences need to get a grip.  The European proverb comes to mind “those who live in glass houses shouldn’t throw stones”. I  do things my way,  you do things your way. Sometimes we work  similarly and sometimes very differently.   Kibble? Raw? Home cooked?  Collar types?  Vaccination protocols?  Just because I thought long and hard about my choices for the dogs doesn’t mean I won’t respect your often different, choices. Don’t presume that because Sampson had some complications from his double lumpectomy we weren’t compliant with the vet. We were – but even if we hadn’t been it would have been thoughtfully done and had cause.  Maybe ask instead of judge. 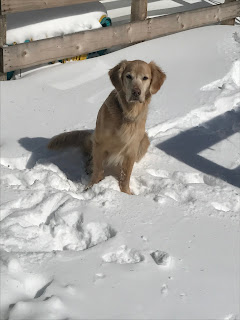 Leaping to assumptions makes an “ass of you and me” and is both frustrating and pointless.

Over the last few months I have watched a couple of FB sagas play out where instead of being supportive and compassionate some people jumped to presumptions that were at best unfair and thoughtless, and at worst cruel and malicious. 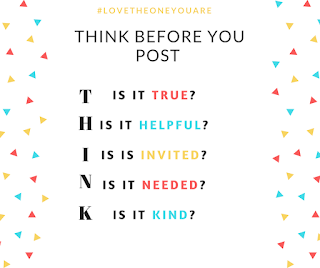 We all carry guilt and grief and sadness and concern. Dogs are dogs, and, in my world, have the right to be their doggy selves. We try to protect them and watch them and keep them from harm but the reality is there may be a tragedy lurking again in our lives. Would I love to wrap the dogs in bubble wrap? Sure. Is that fair to them? Sigh, Probably not. 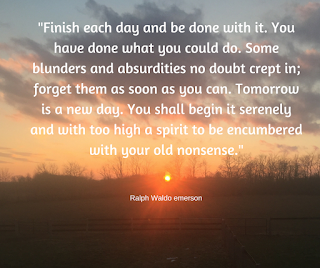 So if you are about to preach, or judge, stop yourself. If you have a personal relationship with the person that is appropriate,  ask them if they’d like to hear feedback. (To be totally honest they have probably beaten themselves up and are feeling sad and guilty without any feedback from you AT ALL  but you can ask). If you don’t know them personally but feel you must say your piece say it to a friend, privately in a message.  Start a thread asking a question on your own wall if you must to see what feelings are out there – but leave the person who is suffering ALONE if you can’t be supportive and kind. Seriously.